Axel Rothe is a cinematographer and colourist specialising in commercial work. He has been working in the industry for six years, shooting commercials, music videos and documentaries.

To find a camera that improved the workflow as a colourist, whilst also being flexible and versatile for a variety of different shoots.

The VariCam 35 creates the best picture quality that satisfy's the client, with an improved workflow for colour grading.

"The VariCam offers me a solution that feels just right in any situation. I have never shot on any other camera system since – my clients always want it back on set." 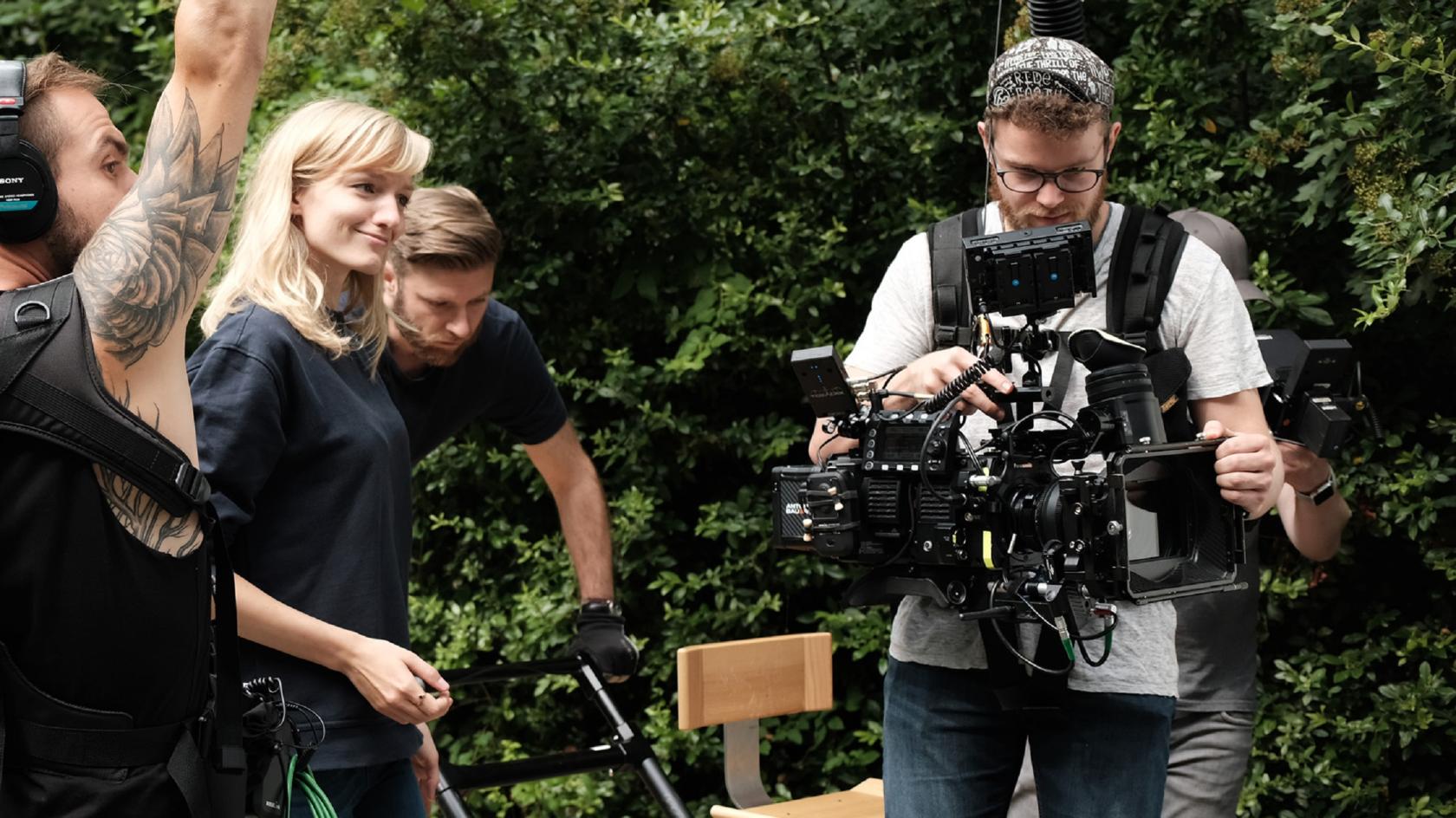 Axel Rothe is a cinematographer and colourist specialising in commercial work, music videos and documentary work.

When it came to updating his camera kit, he decided to opt for the VariCam 35 having previously not worked with Panasonic cameras before.

As a specialist in colour, one feature that was especially beneficial to Axel Rothe was the in-camera colour grading. This enables him to apply a LUT to the recording image and the monitor image. It means the image out of the camera is much closer to a colour corrected image, reducing the workflow in post-production.

“I took it out for a test and shot some stuff and I was really happy with the way the camera performed."

“The main selling points were the camera's professional workflow and the handling. The camera I worked with in the past did not match the VariCam's workflow and it just didn't work for me.”

“Having a system like the VariCam 35, which is made for working on films really helped. I feel like other camera brands don't really get the importance of great workflows. It's always about getting a nice picture, but not necessarily the work flows and camera handling.”

Another benefit of the VariCam 35 was its adaptability across a range of filming techniques. As a freelance cameraman, Axel is asked to work on a range of subjects requiring different filming techniques. Having a compact, lightweight camera that can be used across different equipment for a variety of shots was therefore essential. “It is easy to carry on your shoulder and the viewfinder is great, the camera is very balanced,” says Axel. “Every button is where it should be and it just feels nice. It's a system that doesn't get in your way.'”

Axel has worked on several different shoots in his six months using the VariCam. “I took it out for a test and shot some stuff and I was really happy with the way the camera performed. The highlights were also really nice and they didn't have any weird digital artifacts like you find with competitors. For instance there was a lot of contrast on the colour fringing along the edges ." 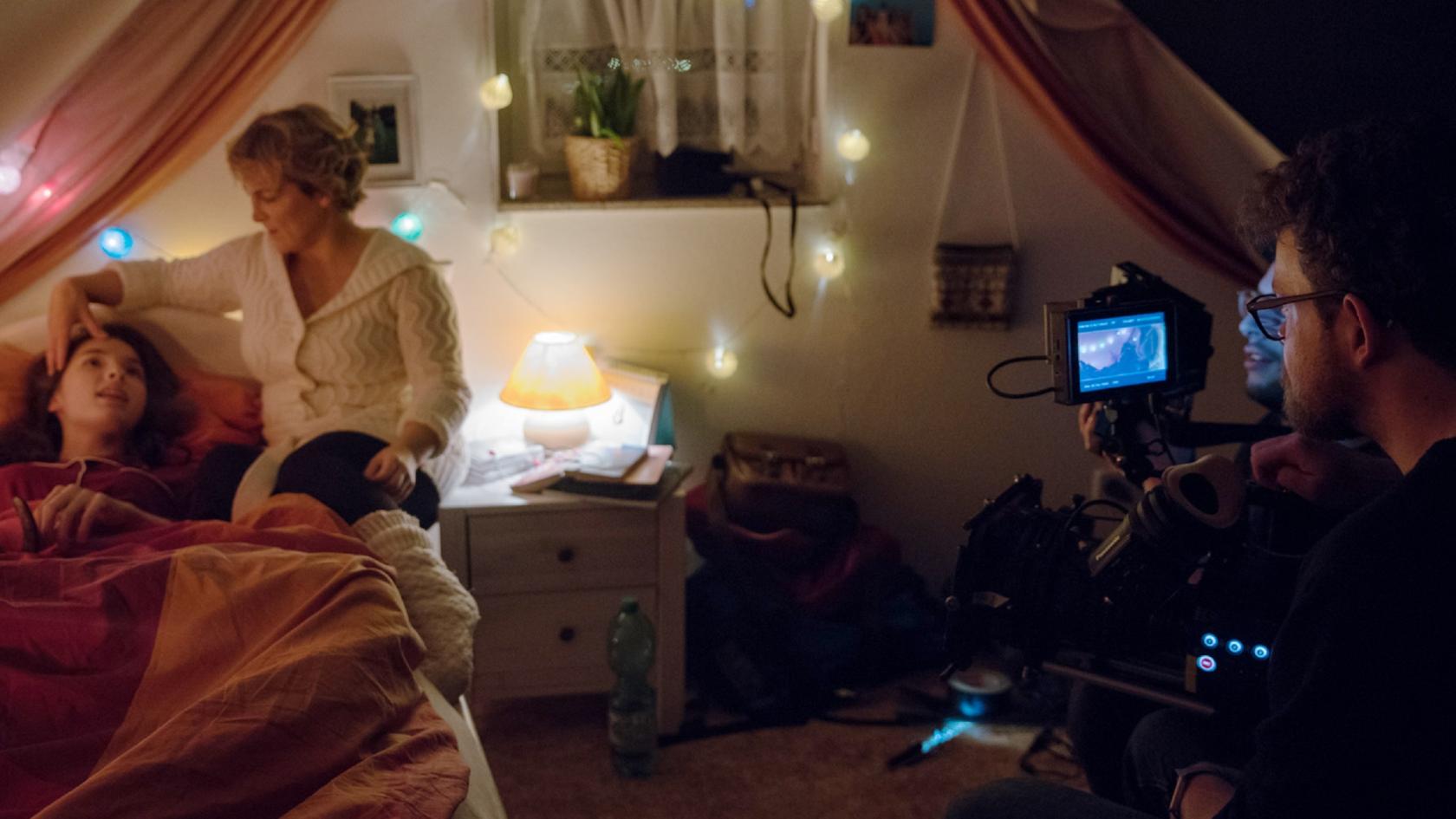 “I am currently shooting a campaign for Mercedes Benz and we are using VariCam for that. We have shot three commercials so far and we are happy with the results.”

The dual native ISO on the VariCam 35 is, “the big USP of the camera. In one of the commercials we were running out of time so switching to 5000 ISO and having the ability to get another hour of daylight was great,” adds Axel.

Axel also shot an indie short film called ‘Crooked Iron', using the VariCam 35. The VariCam has a dual ISO setting of 800 and 5000, which ensures the camera is suited to a variety of locations, and can work beyond daylight, providing a better workflow.

“I had to shoot a scene for'Crooked Iron' within a small, tight attic space and there was no possible way to light the room because of the slanted roof. As soon as I switched to 5000 ISO alongside some fairy lights and 5 watt LEDs, it was crazy how bright it was. It was definitely a big feature. When you get used to it and go to another lower budget camera the freedom is gone. It is so convenient that you never have to think about light levels.”

“I'm very happy with the camera, and so far I haven't regretted the decision to work with the VariCam."

As a colourist the grading features on the camera were also very important to Axel. “I often grade my own work but having things like colour management in the camera enabling me to connect with my grading software to show the director, client or agency what the images we are going to look like in the end is pretty powerful. These were the reasons I was really interested in working with the camera.”