An upgrade for SNCF

An upgrade for SNCF

The Transilien Operations Centre has 85 staff working eight-hour shifts, and a team of 19 people who do continuous shift work. The trains run until 1:00 am and start again at 4:00 am, with the three hours in between spent on maintenance work.

In order to monitor movements in a station with a train departing every 27 seconds (the European record), as well as to be able to deal with around five incidents and three serious accidents a week, the work of the Transilien Operations Centre and the Traffic Management Operations Centre, responsible for running lines L, A and J, has greatly improved, in particular thanks to the refurbishment of the control areas.

In the event of any network disruptions, SNCF wanted to be able to display information relating to each line on the screens located throughout the control room. Since the information to be displayed comes from a number of different video sources, the solution had to be able to deal with it on input and display it on any screen. The same information also needed to be displayed in the same way in the crisis room next to the control room.

The aim was to improve access to information in real time and provide a comprehensive and analytical overview of the entire network, whilst having the option to instantly switch from one source to another.

The intended result would be better coordination for making decisions as quickly and soundly as possible and, by extension, improving the safety of the station's operations.

Fabrice Romagne, who joined as Deputy Manager of the Transilien Operations Centre in January 2014, gave the go-ahead for the execution of the overhaul of the operations centre with the agreement of STIF, the public transport authority for Greater Paris. After carrying out a benchmarking exercise, SNCF chose the bid submitted by Panasonic Solutions.

“It met the specifications in full both in terms of the equipment and the services involved. Having just one point of contact for the whole project also helped to sway the decision," explains Fabrice Romagne.

"New workstations, new IT tools and shared applications were essential for ensuring improved responsiveness. The setup of the control room had to allow everyone to see the screens at the same time, and the screens had to be able to display several sources so as to provide an overview of all the stations."

Everything is connected to a ET-MWP100G 16-slot Multi Window Processor in order to display the multiple video inputs and supply full-HD image resolution.

To ensure easy-to-use mobile controls, the user interface works on the rugged Toughpad FZ-G1 which is linked to the Multi Window Processor via a dedicated WI-FI connection.

Furthermore, the crisis room is equipped with a 65-inch interactive Panasonic TH-65LFB70 screen used for crisis management purposes, alongside working as a collaborative tool for generating situation reports, annotating intervention plans and sharing them.

SNCF has to deal with numerous incidents which disrupt operations and negatively affect productivity in quite a restrictive environment. The Regional Operations Manager, Regional Infrastructure Manager and Regional Traffic Manager who carry out surveillance operations 24 hours a day, 7 days a week, rely on the new control room devices day in, day out.

“In the event of a crisis, they have to manage the entire stand-by process and coordinate operations in conjunction with various individuals, including the Local Incident Manager who is in charge of managing the situation on site and feeding back information by providing specifics such as a description and camera shots…”, adds Fabrice Romagne.

The distribution and sharing of information are therefore crucial for the entire chain of operations. The Information and Transport Plan Manager then studies the readjustment of the plan using all available means communicated by the other departments, and relies on pre-established scenarios based on feedback from previous situational experiences in order to achieve maximum responsiveness.

“This setup has been working perfectly for 2 years, and the Panasonic teams are very much involved and have a sound understanding of our needs," says Fabrice Romagne.

"The human aspect of this project has been very important and we have received support throughout the entire time. Our aspiration is to be a pioneering station which has its finger firmly on the pulse of technical developments and listens to feedback from the field.

"The modernisation of equipment helps to improve traffic control, the provision of validated information in near real time and, ultimately, passenger satisfaction”, he concludes. 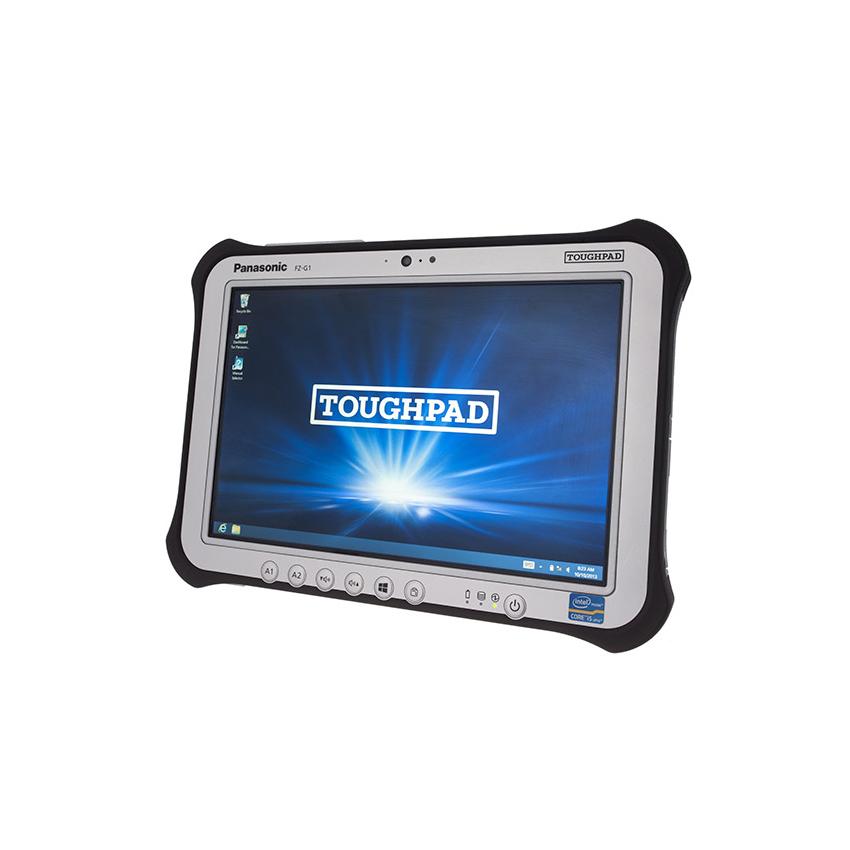