AT THE RENAULT GROUP'S VIRTUAL REALITY AND IMMERSIVE SIMULATION CENTER.

A company at the forefront of innovation

The Renault Group's Virtual Reality and Immersive Simulation Center is a center of excellence for vehicle-related virtual design. It comprises several CAVEsTM (Cave Automatic Virtual Environments), most notably IRIS*, a cutting-edge-technology CAVETM and the only one of its kind in the entire global automotive industry, as well as high-performance driving simulators with or without a mobile platform and different Virtual Reality and Driving Simulation hardware and software tools. The IRIS* CAVETM, used by Renault engineers at the company's "Technocentre" as a decision-making tool, in particular with regard to vehicle architecture, differs from other simulators on account of the 4096 x 4096 pixel definition achieved on each of its walls and its ability to render 20 images every 16 milliseconds. IRIS* is an interactive and immersive 3D visualization tool, with a playback quality which is currently unrivaled.

The idea behind these immersion tools is to allow various different groups of professionals to assess and test vehicles, which are currently at the design stage, in a digital world that accurately reflects real life. Being able to visualize a car in order to assess it from an ergonomic and accessibility perspective, for example, without having to actually make a physical prototype of it, saves precious time and resources which in turn enables teams to conduct various other checks, such as tests on vehicles which are currently under development, studies on the driving position and analyses of the driver's perception.

main design areas of VMU (Vehicle Management Unit) and ADAS (Advanced Driver Assistance System) usage interfaces, the manufacturer needed an intermediary CAVETM, dubbed the "Everyday CAVETM", which would clearly be used for operational purposes - a kind of "Tool CAVETM" accessible to the various different groups of professionals for very specific uses. This new CAVETM called P3i** now allows engineers to quickly test vehicle performance integrating augmented reality or even to test and analyze the driver's behavior in an autonomous car. Numerous subjects can be involved in test experiments in one place, which itself is a breeding ground for creativity and innovation.

"The introduction of the CAVEsTM has really improved the driving simulation activities which have been part and parcel of Renault's development work for 25 years now," explains Andras Kemeny, General Manager of the Renault Group's Virtual Reality and Immersive Simulation Center.

"They have enabled the company to meet new simulation requirements in the fields of autonomous cars and future driver assistance systems. We also needed a facility that was easy to implement in order to allow users, whether architects or ergonomists, to have access to a cutting-edge digital tool."

"Intended for those involved in ergonomics, design and simulation work, it is, in a way, an extension of the engineering and design department and represents a point of common focus for different professionals."

There were several essential prerequisites to the creation of this new and immersive space: maximum resolution in view of the proximity of the walls used for the projection, a need to eliminate even the slightest shadow and a need to have perfect image adjustment in order to achieve fluid visualization in real time.

"The Panasonic solutions allowed us to do that. We therefore planned the CAVETM construction around the Panasonic solutions. Completed at the end of 2014 and opened one year ago in April 2015, it is more accessible to certain professionals such as those working in vehicle architecture. As the available space is rather tight, the idea was to maximize the working area, whilst ensuring that extremely high-quality images could be displayed via synchronized direct projection, and to achieve the best brightness/contrast ratio with as fine a pixel as possible."

"Thanks to its removable lenses which enable images to be projected on to large screens from a short distance, and its projectors which provide a brightness level of 8,500 lumens and a contrast ratio of 10,000:1, Panasonic provided the best possible combination of components for our project. What's more, the remote-controlled, network-installed projectors had to be all the same. We were also seduced by how robust they were."

The ET-DLE030 ultra-short throw lens is an extremely impressive product which vertically redirects the light emitted by the projector in order to display a perfectly symmetrical image just above it, at a distance of just 370 mm. With a projection ratio of 0.38:1, the projection distance can be shortened by approximately 60%. With the aid of specialist technology for edge blending and geometric adjustment, the Panasonic solution allows internal immersive zones to be created in the smallest of spaces.

"The automated remote control system and the associated services from Panasonic mean that we don't have to worry about maintenance. We really value the availability of the Panasonic teams, the support that they give us and the valuable advice that they have provided with regard to this project," adds Javier Posselt, Project Manager in Augmented and Virtual Reality Technologies.

Andras Kemeny, General Manager of the Renault Group's Virtual Reality and Immersive Simulation Center since 2007, is also the Director of the Virtual Immersion Laboratory, a joint research laboratory between the engineering school ENSAM and Renault. The driving simulation software SCANeR, which he built with an R&D team from the company in the 1990s, equips Renault's CAVEsTM and simulators and is currently the global leader in its field. Andras Kemeny is one of France's leading lights in virtual reality, a technology which he has helped to pioneer - http://www.industrie-techno.com/les-50-personnalites-qui-font-l-innovation-en-france.42564. 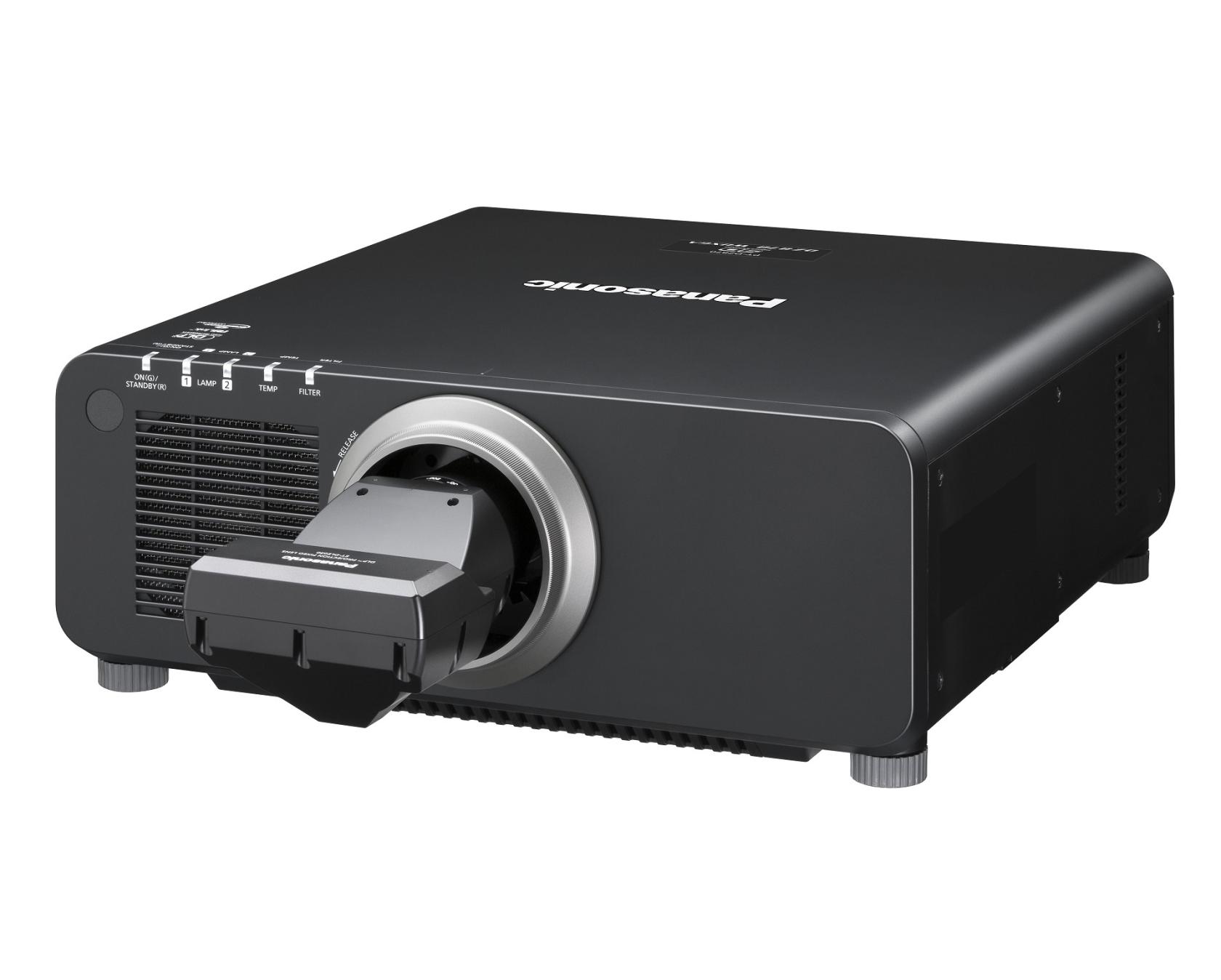