The train conductors from Belgian Railways (NMBS) are equipped with the new ITRIS solution, which will be slowly replacing the existing IBIS devices.

Over the next few months, the train conductors from Belgian Railways (NMBS) will be equipped with the new ITRIS solution, which will be slowly replacing the existing IBIS devices. Belgian Railways aims to offer a better service to its customers by expanding the payment options on board and also enabling train conductors to provide passengers with up to date travel information. The Toughpad FZ-M1 is part of the new ITRIS solution, which every train conductor will use by the end of 2015.

NMBS (Belgian Railways) went digital in 2005, when it started to use IBIS. This digital hardware platform enabled train managers to scan passengers' new MoBib cards and other e-tickets, provide information, and sell tickets. But the IBIS platform is nearly ten years old now and no longer suited to the information and communication technologies of today. The time had come to look for a successor, which NMBS found in a platform called ITRIS.

Need for an ergonomic and reliable solution

When it was launched, IBIS was a truly revolutionary solution. It was the first device enabling NMBS's more than 2500 train conductors to extensively digitize data flows. "But over the course of time, problems were becoming increasingly common," recalls Pascal Rooms, project manager at NMBS. "Last year, we had no fewer than 7000 technical faults in around 3000 devices. Other problems facing train conductors included device failures and an ever shorter battery life."

What's more, NMBS was regularly receiving reports of wrist and shoulder injuries due to the weight of the device (1.3 kg). "In 2013, we therefore decided to develop a brand new platform for our train conductors." Work on developing the successor platform was guided by the shortcomings of IBIS.

Focusing on users and their work environment

To tailor the new device as closely as possible to users' needs, NMBS engaged the services of PwC. Their work environment was examined in detail and, based on the findings, selection criteria were identified. Ergonomics was found to be one of the key issues, particularly the weight of the device. This had to be significantly reduced compared with IBIS. "So we decided to switch over to mobile ticketing, which meant there was no longer a need for the integrated printer. This change led to a reduction of weight of more than 300g," explains Pascal Rooms.

Given that train conductors have to be able to rely on the system at all times, longer battery life was also high on the list of criteria. "In concrete terms, users have to be able to work a full shift on the device, without any risk of it failing. Screen brightness and robustness were also found to be basic requirements," adds Pascal Rooms.

NMBS and PwC soon realized it would not be easy to find a device that met all these requirements. "In the end, Panasonic's tailored solution won us over," explains Steven Ackx, director at PwC. "The new platform, called ITRIS, is made up of two devices. The Toughpad FZ-M1, Panasonic's robust 7-inch tablet, functions as the main terminal, while a separate smaller terminal is used to process the payments and to check tickets and passes."

"A project like this one for NMBS calls for a unique solution," explains Steven Vindevogel, country manager for Panasonic Computer Systems. "The Toughpad FZ-M1 used in the ITRIS platform was therefore specially designed for NMBS. We started with a device that we knew was suitable for the task at hand, while being flexible enough to be customized." The FZ-M1 was then fitted with SAM slots, NFC, a smartcard reader, and hot-swappable battery. "Combining a 4G module and a GSM-R module side by side in one device was no mean feat," recalls Steven Vindevogel. "It was a real challenge, but in the end we managed to integrate all the required functionalities, while keeping the weight to just 850g."

A tailored solution was also found for communication needs. During the development process, NMBS was in direct contact with Panasonic's engineers in Japan. "One of them even came over from Japan especially to supervise the project at first hand," explains Pascal Rooms. "As a result, we were able to crack on really quickly, which meant we met the deadlines without any problems."

After a successful trial, with around 250 users testing the ITRIS solution, implementation will begin in September 2015. The rollout will be completed by the end of 2015.

With its new digital information platform, NMBS is shifting to a higher gear. "Train managers can access information in real time on connections, incidents, and delays, and pass it on to passengers straight away. A wealth of information is now also available offline. What's more, the whole process of checking tickets and collecting payments runs a lot more smoothly. For example, paying on the train with a bankcard is just one of the payment options now available. ITRIS also marks a huge step forward in terms of our internal communication. Instead of paper timetables, our employees always have up-to-date information at their fingertips, thanks to a high-speed 3G or 4G connection."

"We believe ITRIS also means an improvement in our internal communication as well as communication with our passengers," says Pascal Rooms. "So it's with some pride that we can say we head the technological field among European railways thanks to this all-in-one solution." 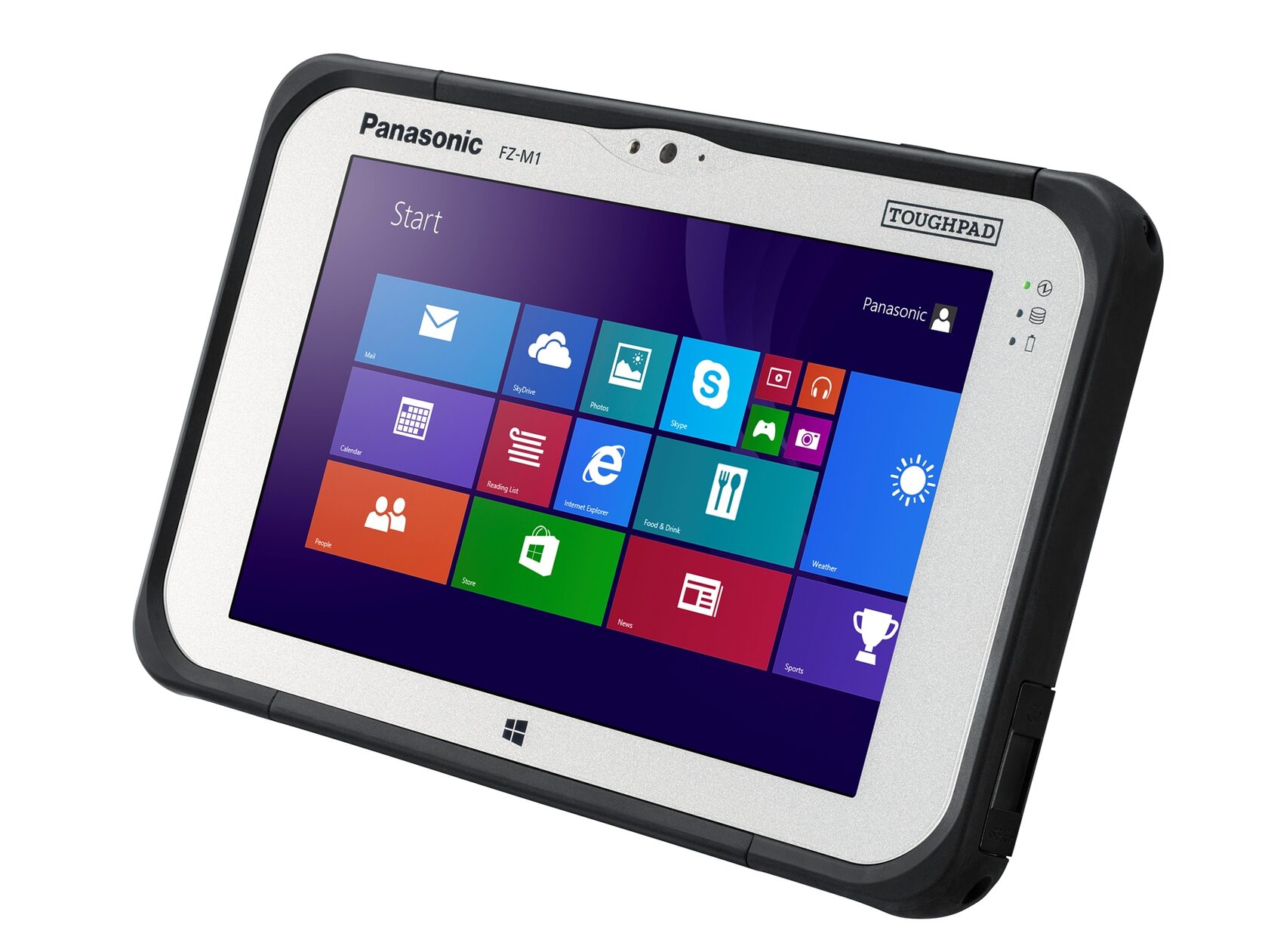