The 360-degree Live Camera generates 2:1 equirectangular format 360-degree video by stitching the output of four cameras. This 360-degree video can give you the feeling of being at a variety of scenes, such as live broadcasts of sports, concerts, and other stadium events.

The 4K (3840×1920) high image quality provides the immersiveness as if you were there. There is also a high level of operability, with natural images matched to the environment being generated by automatically controlling the exposure and white balance of the output of four cameras without a PC. In addition, seamless video can be generated because the high-precision “Real-time active stitching function" continuously changes the stitching position by automatically detecting a subject at the seam.
​
Real-time video transmission is possible because 4K/30p high-resolution video is generated with low latency. Easy installation and uninstallation at a shooting site makes operation even more flexible. Not only is this system capable of monitoring and changing configuration remotely with a PC via network, but also it allows for control from iPad in a Wi-Fi environment. Furthermore, the 360-degree Live Camera is designed for professional use, offering the high reliability with the features that suit their smallest needs such as prevention of unexpected cable removal. 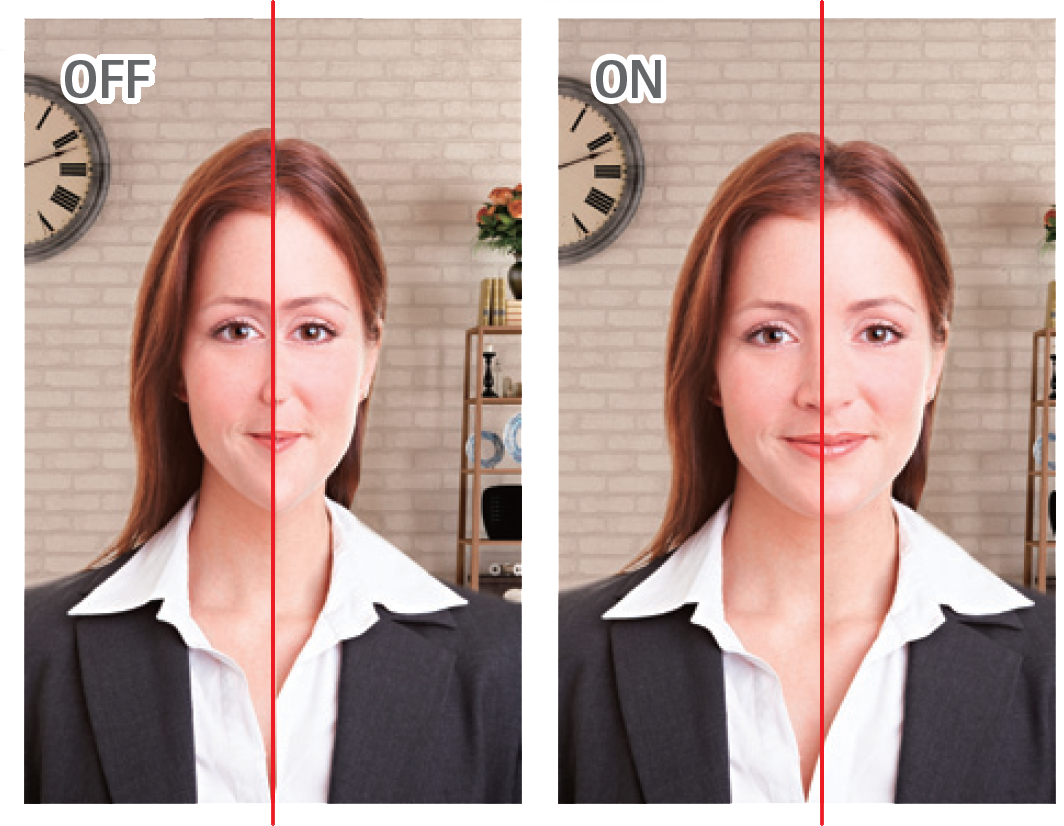 Seamless video is generated by automatically detecting the object at the seam and continuously changing the stitching positon. 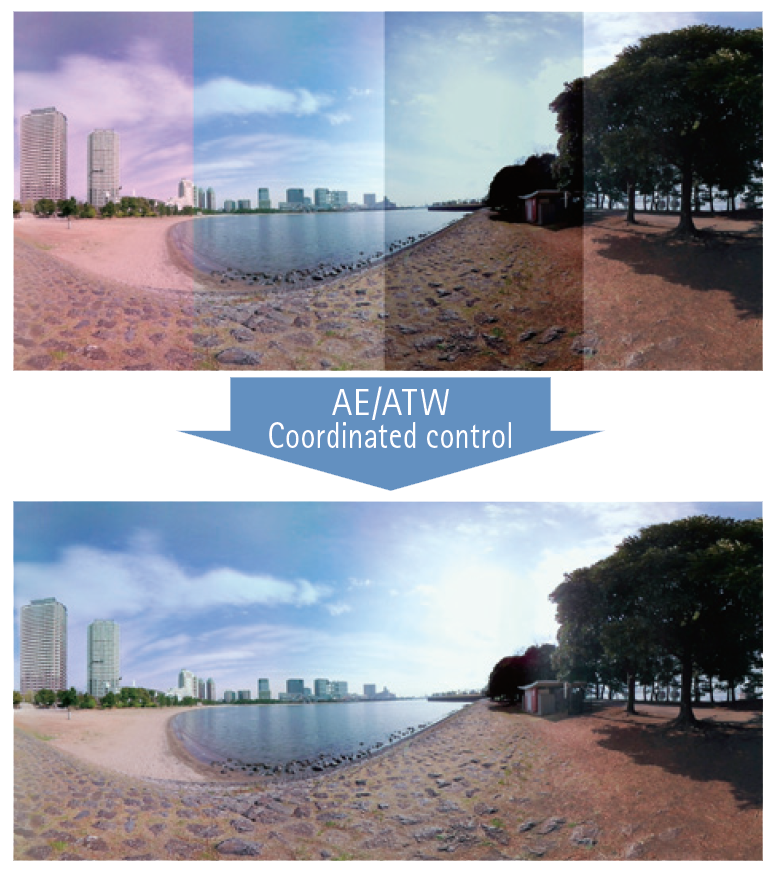 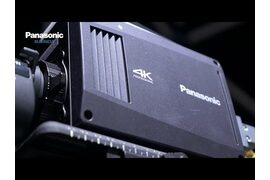 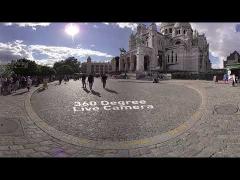 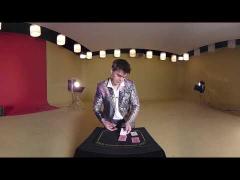 The Magician - Shot with Panasonic 360 Camera

The Magician - Shot with Panasonic 360 Camera